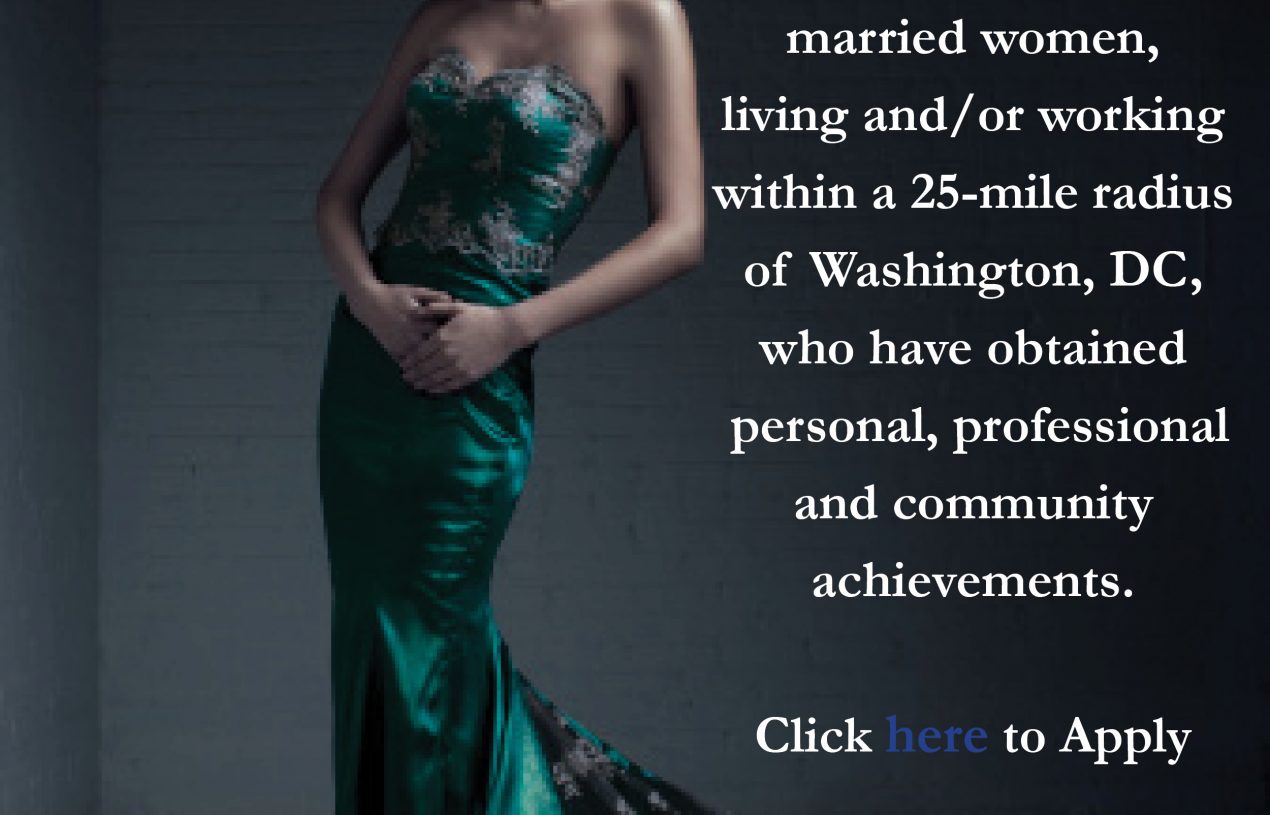 The men on the Mall are inspiring, but George, Thomas, and Abe fall short as role models for women in one respect: They aren’t women. Swap man-uments for ma’am-omorials with today’s deal: Pay $27 for a VIP admission ticket to the Mrs. DC America Pageant on Saturday, March 10 (a $55 value). Arrive at the Jack Morton Theater at 7 p.m. to recognize the area’s most beautiful and accomplished married women — and to applaud as one dynamic dame is crowned the queen of our dear District and wins $17,000 in prizes before going on to compete in the Mrs. America pageant. In addition to your entry ticket, you’ll also score a copy of the Mrs. DC America 2012 keepsake program — a limited edition book containing photos of the contestants — as well as a wristband giving you access to the after-party at Aguaviva restaurant. Washington has always paid tribute to our Founding Fathers, now it’s time to honor our astounding wives and mothers.